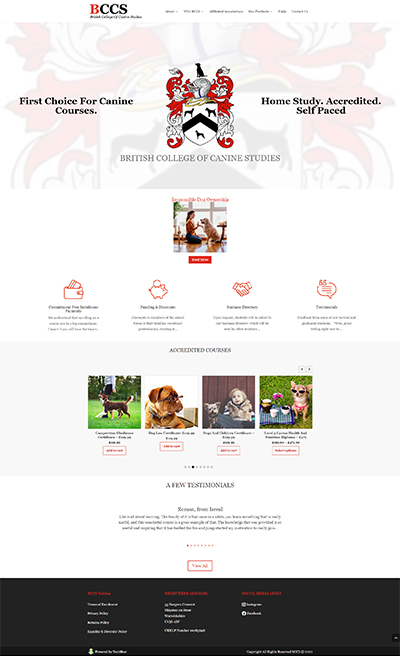 James started off in France as one of the country’s 150 government recognised Owner Trainers under the CESSCAM scheme. Anyone with a dog on France’s Dangerous Breeds list, had to take part in a course on dog behaviour as part of owning such a breed. Also, anyone whose dog was involved in an incident, regardless of breed, had to pass the course. James returned to the UK and ran a rehab centre for several years before establishing the College in 2010. The College began with Dog Behaviour Diploma. It was initially meant to be nothing more than homework for his behaviour clients. Today the College has thousands of students all over the globe, and a fantastic reputation for delivering affordable quality courses with experienced and knowledgeable tutors. James is the Founder and Principal.

TechBear supports them with regular maintenance and hosting.

With TechBear you can build an eye-catching/responsive website that will stand out and take your online business to the next level! 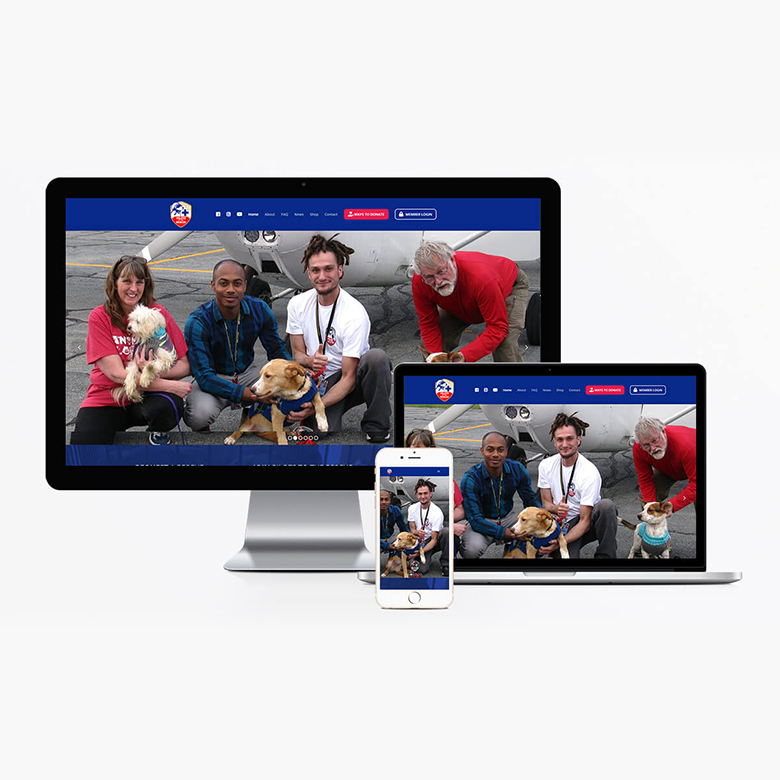 Pilots to the Rescue 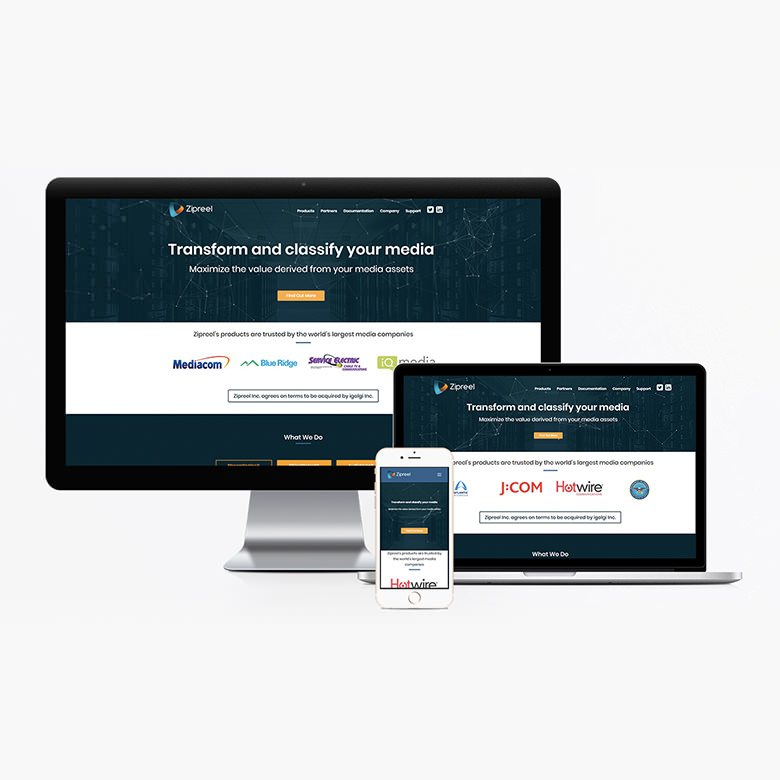 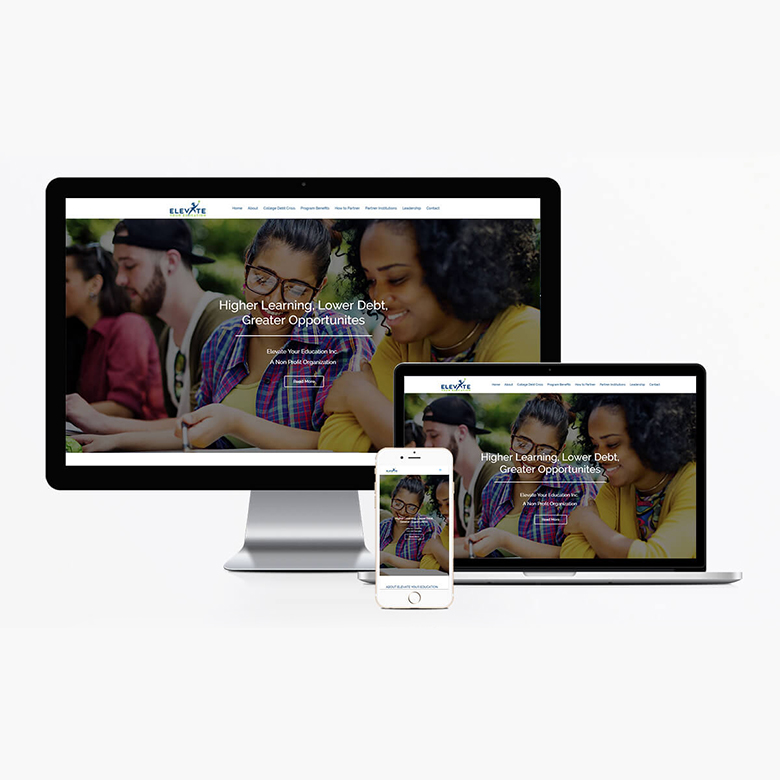 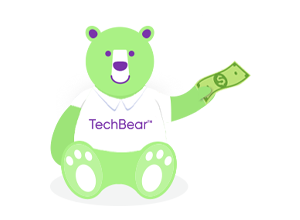 Know someone who could use our help?

You can find out more about which cookies we are using or switch them off in settings.

This website uses cookies so that we can provide you with the best user experience possible. Cookie information is stored in your browser and performs functions such as recognising you when you return to our website and helping our team to understand which sections of the website you find most interesting and useful.

Strictly Necessary Cookie should be enabled at all times so that we can save your preferences for cookie settings.

If you disable this cookie, we will not be able to save your preferences. This means that every time you visit this website you will need to enable or disable cookies again.